Here are some more links to the story. 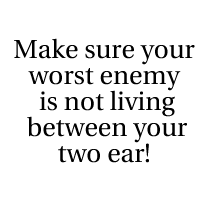