I dont have time to write any­thing to add to this video but it cov­ers just about every­thing I would have said any­way! Maybe I’ll add some­thing later. I didn’t even add the meta data to the post yet. I’ll get back to it.

Go to the Cor­bett Report for more shows

The Library of Babel 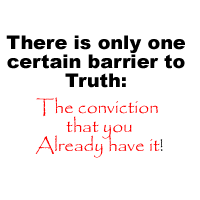