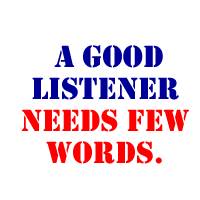 It’s seems that my provider now slows up my video, but they don’t stop them from show­ing. Give it a few!

If you know any of these peo­ple, know this “THEY LIE FOR A LIVING!” 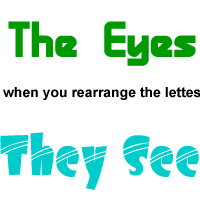