I know you all thought it was me just mess­ing up the web­site, Nope this has been hap­pen­ing for years to people’s houses if they are not Israeli and even some that are! The peo­ple of the world just keep let­ting them do it. See for your­self, most folk here don’t even care to com­ment! My mother use to say “The world is going to hell in a handbag!”

Nor­mally I would just pull the video. But, peo­ple need to see that Youtube is part of the major media when it come to any­thing that mat­ters, How­ever, and also links fol­low, it not gone… 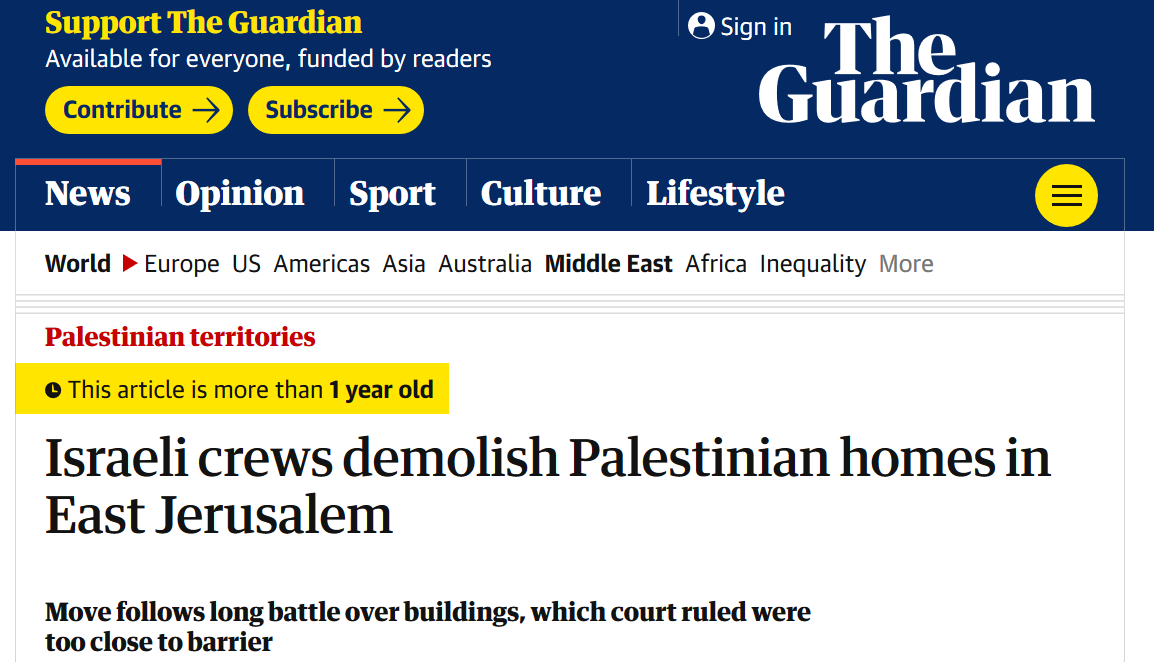 We have 70 guests and no members online

What's in Your Mask?