In the past twenty plus years, a new crim­i­nal sanc­tion has found its way into statutes in at least forty plus states: a life sen­tence with­out the pos­si­bil­ity of parole (LWOP). Some have argued that LWOP serves as an “alter­na­tive” to the death penalty, and that the LWOP option has the effect of reduc­ing the num­ber of death sentences. 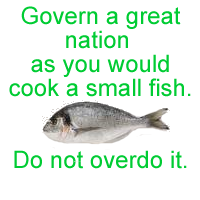