“Star Trek Still Raci­est After All These Years!”

Good old star Trek, Inter­est­ing.. They made the klingon’s to be pink skins again just like the T.V. show. Now I remem­ber Wharf being asked about that in deep space nine. The episode where they all went back in time to Kirk’s ship that was docked at the space sta­tion with the trib­bles. When asked about the klingon’s with the pink skin, Wharf didn’t want to talk about it. he said it was an embar­rass­ment! It’s an embar­rass­ment the peo­ple in cast­ing are play­ing the race card again. Brown skin peo­ple are 90% of the planet but in 2241 only pink skins get to outer space. Oh sure there will be one or two but basi­cally it’s the pink skin cast all over again. I thought they had move (some­what) pass that kinda stuff with deep space nine! This is being done by axa​narpro​duc​tions​.com, but with the same old Hol­ly­wood men­tal­ity. All they have to do now is get a black guy to die in the first 15 min­utes and they will have nailed it. Also, I thought that Jake Cisco didn’t want to join the feds? Oh no, I didn’t for­get he played Jake as an old man in deep space nine. Jake was a reported right?. They should have just let him tell the story. That would be in keep­ing with what has already been estab­lished along with brown Klingon’s! Tell you what lets all sit back and let the mind con­trol pro­ceed as one of the youtu­ber suggest!

We have 64 guests and no mem­bers online 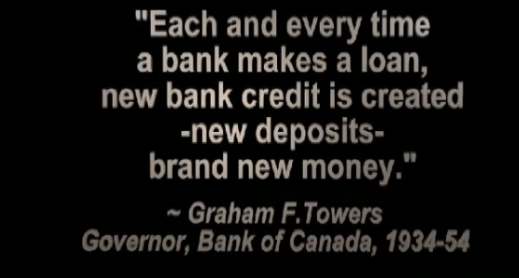