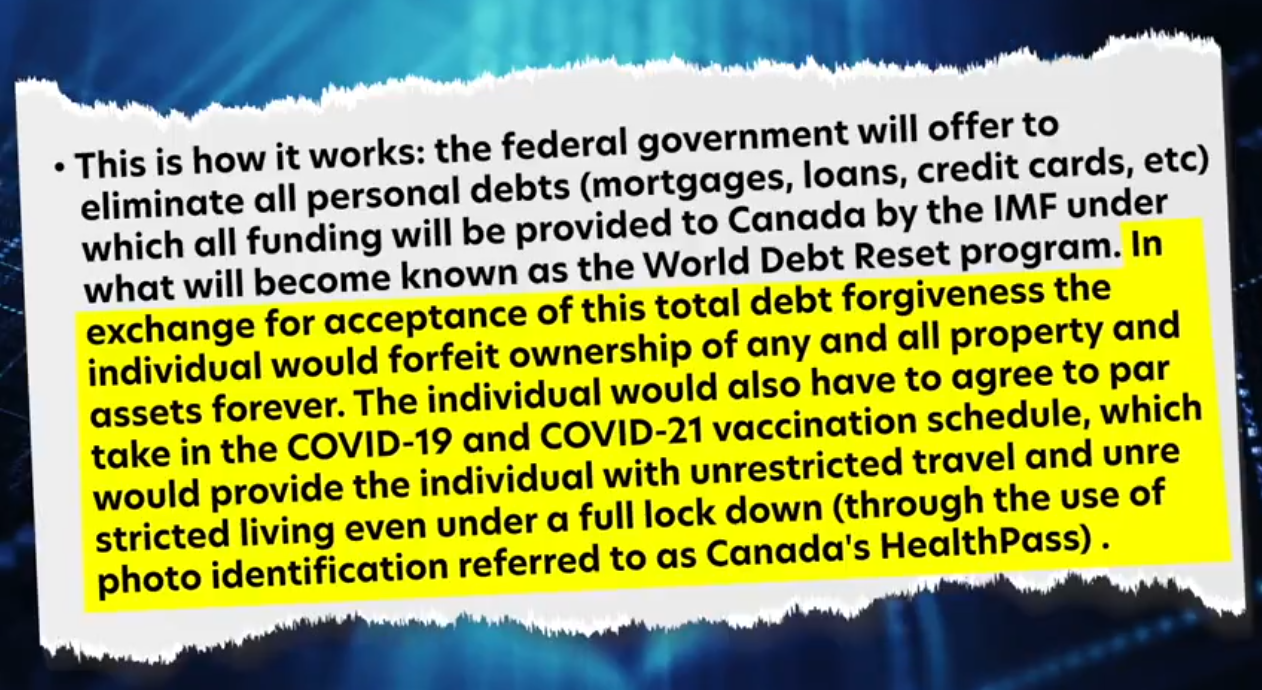 I have or should I say had, I’m not really sure right now, a firend. Who (I hope still is) going to pro­vide unique items for the com­mu­nity store. I can say the work is unlike any you could find at the price quoted or in fact at any price because they are one of a kind. We had a dis­agree­ment about mak­ing prod­uct for Co-​Vid 19. I told them it would be uneth­i­cal for me to adver­tise any­thing related to the sale of Co-​vid 19 product.

I said that because I think it’s the same as me say­ing “This is all nor­mal, noth­ing to see here.” How­ever, unless they are just giv­ing me lip ser­vice, then they under­stand this to be media hype. What’s hap­pen­ing here is that many peo­ple have not been pay­ing atten­tion to what’s been going on in soci­ety on a macro scale. That by devalu­ing the cur­rency they have made every­one of us with lim­ited means con­cen­trate on the busi­ness of pro­vid­ing for our­self or/​and our fam­ily. Many didn’t under­stand what it ment when in 1971 when Pres­i­dent Nixon Close the Gold win­dow to all cred­i­tor nations and what it would mean for them and their fam­i­lies. As my mother used to say ” It’s all fun and games until some­one loses an eye!” One can think of this Guar­an­teed min­i­mum wage the same way, (a scam) their going to pay me for doing noth­ing except what I want to. To quote Mopheus from the movies, The Matrix “You’re liv­ing in a dream world Nano!” Well, to tell the truth, as long as you go along with what­even they have in store for you then, you’ll do fine. Also if you think this is just for Canada, you should think again! Also, if you have no idea what I’m talk­ing about it may already be to late for you.

Hold on! one more thing, in the image it read “In exchange for total debt for­give­ness…” To be clear the only rea­son that you are in debt is because the way the sys­tem has been rigged you can never be out of debt. What do I mean by that? Well you can go to here and learn how we got in this mess, but that was just the start of the scam. Nixon close the lid in 1971, which made all cur­rency back by fiat or gov­ern­ment decree. A promise of the gov­ern­ment to pay, how­ever, pay in (or with what)?

The answer: More debt AKA fiat!

One last thing on deval­u­a­tion (or the reduc­tion of your buy­ing power in dol­lars). When I was young (and at the same time Nixon was mak­ing this state­ment) a New York City bus ride was 15 cents. The amount of deval­u­a­tion can be seen in the price of a New York City bus ride today! Last time I looked it was $2.50. That was more than a year ago and prices have not stop going up as far as I know.

More on this to come later.

We have 43 guests and no mem­bers online