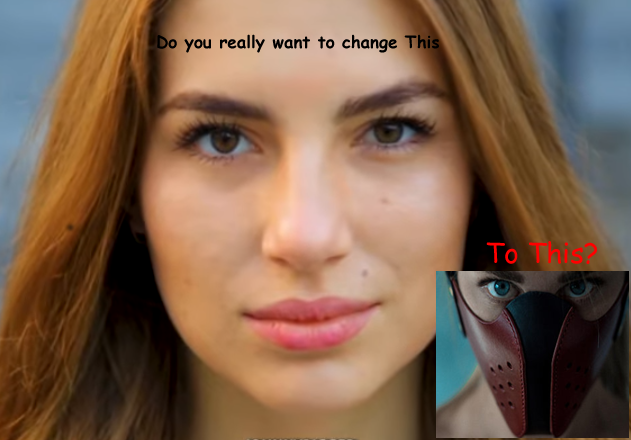 When someone can make currency (money) from nothing, and you have to work to get that currency, then you are working for free (A SLAVE) as far as it concerns the person making the currency, regardless of how much you can buy with it. Why this is so hard for people to understand is beyond me! But many just say "I don't care I can buy what I want!" and what can you say to that but the case is closed. It's been 90 years this has been happening. And many of those who understand this are no longer on the planet and the others think it's normal. I think the reset is about keeping that status intact. The people in the united States have never paid attention to the nations economy, they assume that their repersentives will do that.

However many economist have been yelling at the top of their collective voices about the collapse of the economy, and that we have pass the point of fixing the problem. Better to crash it and blame it on anything other than themselves (the politicians and the bankers). But, how would the people who think they have money (as oppose to currency)  think otherwise because it has been that way for over 50 years since there was any connection with the currency to anything of real value. As is mandated by the constitution of the nation so that what has happened would not happen.

What's very strange, people have been acting like a persona in the movie the Matrix. I know how that sounds. But, if you give some people facts (CDC numbers or OHSA regulations) they will tell you what they have been reading in the newspaper or hearing in the media. The same paper and media that told us that JFK was killed by a magic bullet. The same papers and media that told us the the world trade center collapse was done by flying aluminum and JP4 fuel! Some people even still believe it, that is the power of the media! The worst thing about this is there is no feeling anymore in the streets. I can't believe I am the only one {jcomments on}to notice, people still smile and laugh, but, you can't see it. Can anyone think what this is doing to the children or am I the only one who thinks about that? Will anyone talk about it or are you just waiting for it to go away? It will never go away if you comply, if you don't have a say because you refuse to say anything. The beast is at the door, and you put your head in the sand, and think he will go away.

"They can twist reality into any shape they like..." 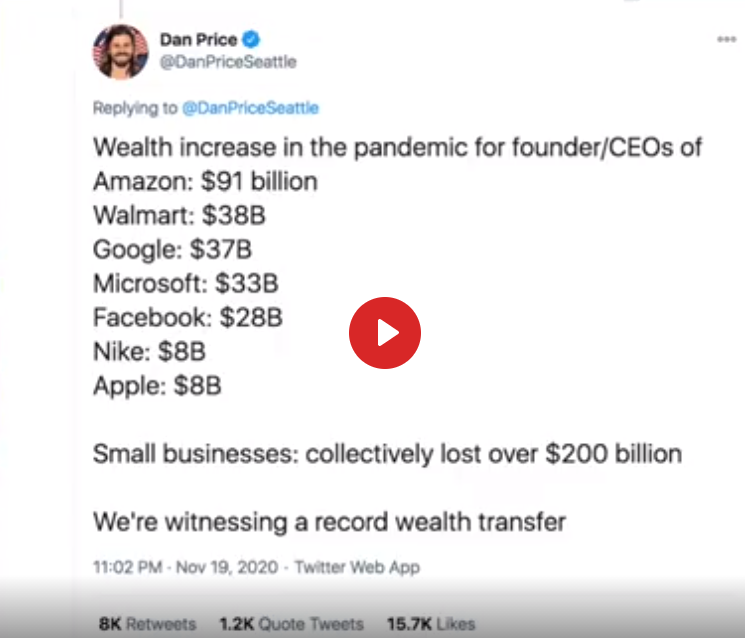